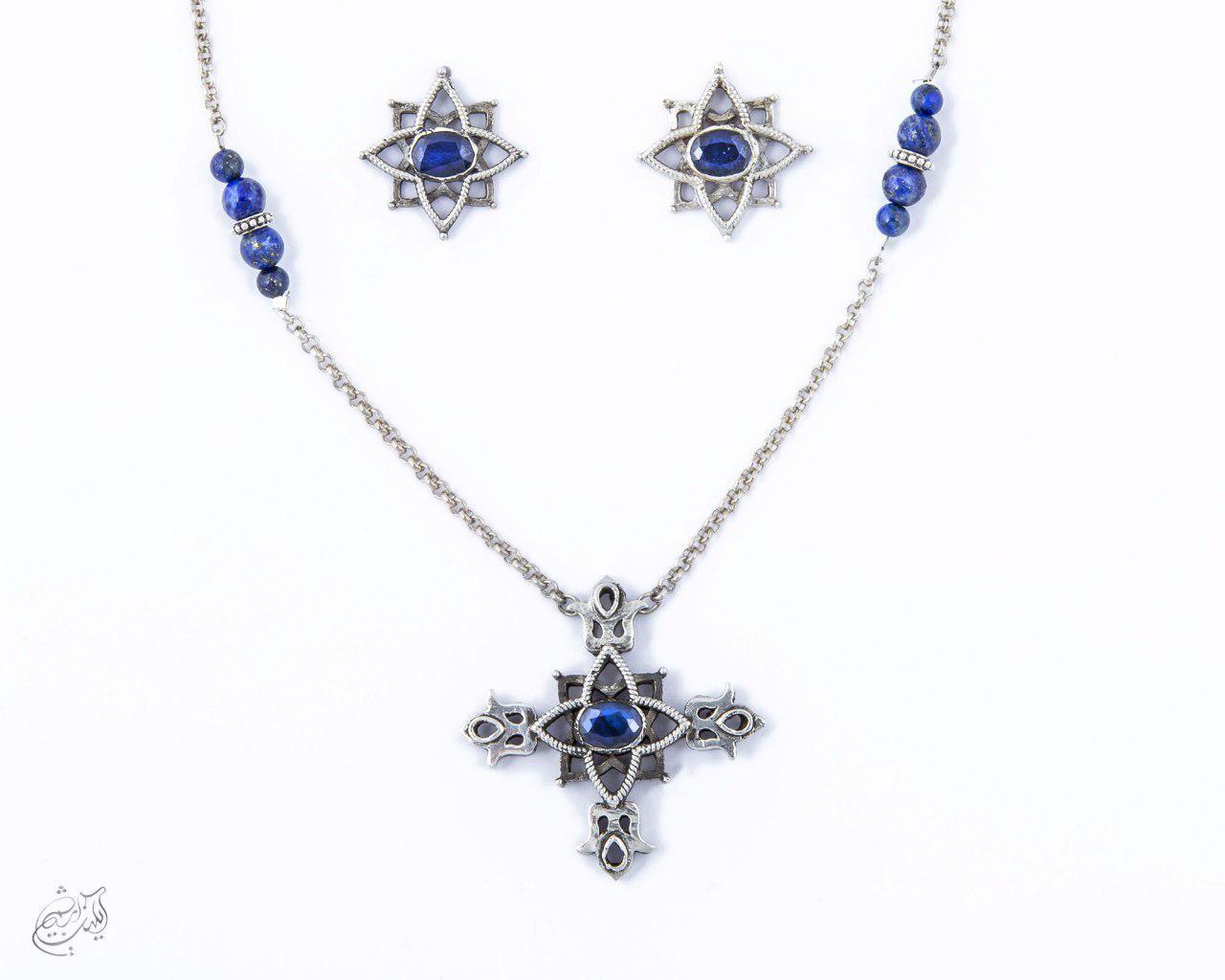 Master of Arts Research and Bachelors of Arts (Metal – jewelry)

I began my artistic career in 2014 at my personal studio under Aylin Abrishami brand and designed and produced art jewelry at the Personal since then.

and holding individual and group exhibitions in Mashhad, Tehran and Shiraz.

* Being selected at numerous national and international festivals of jewelery and sculpture design and urban elements, including:

* Participation in various domestic exhibitions, such as jewelry and sculptures in Tehran, Mashhad, Isfahan Shiraz and numerous foreign exhibitions in Munich, Paris and Florence including: